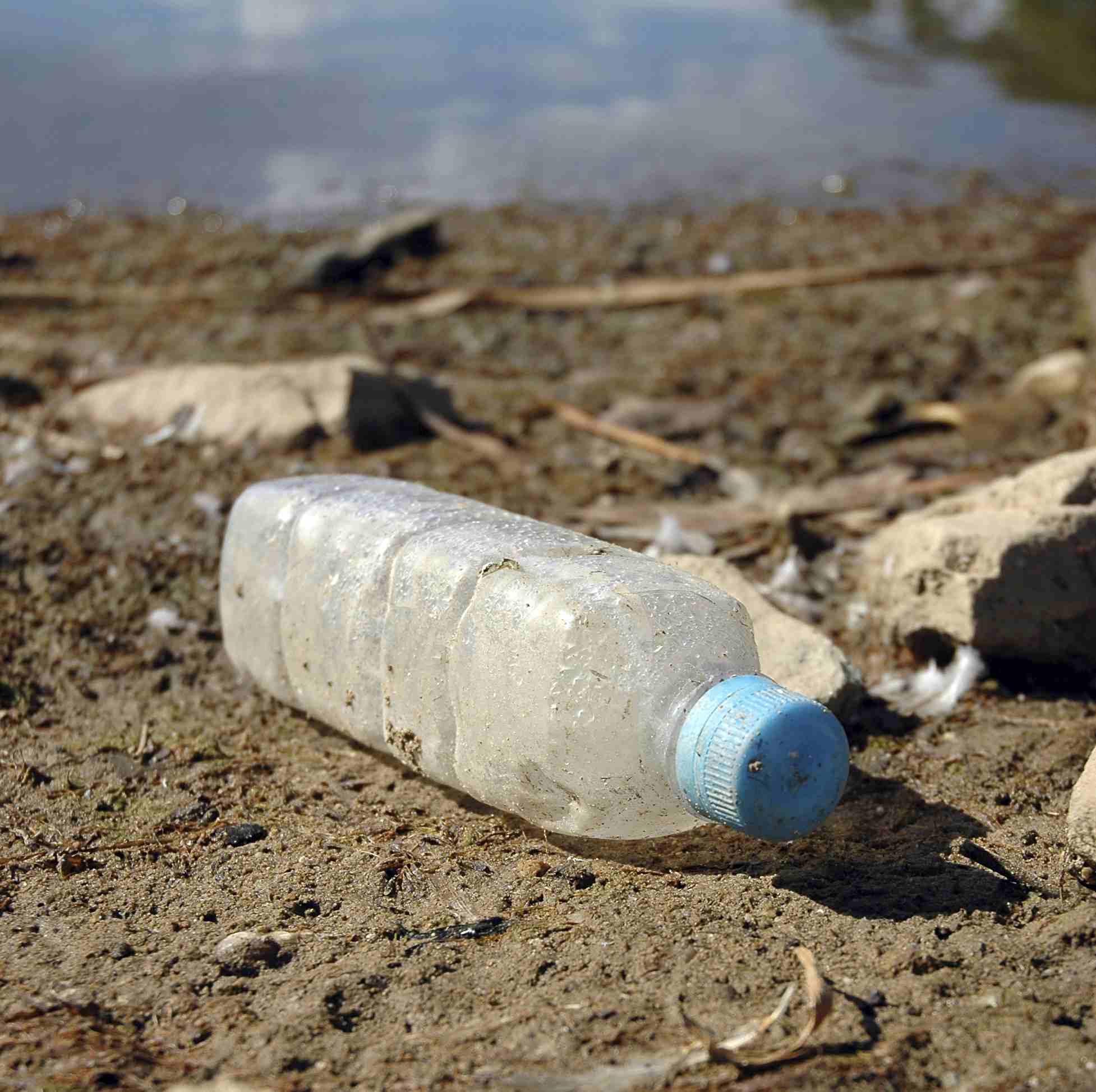 The Grand Canyon. It is spectacular from any vantage. From the South Rim to the south Kaibab Trail switchbacks.  Along the precipices  of Boucher Trail or in Monument Canyon where the frogs roar. Near Cottonwood Camp at Ribbon Falls or anywhere on the Tonto Trail star gazing. It is one of my favorite places on earth and why I applaud the National Parks for putting a stake in the ground regarding pollution from plastic water bottles.

When 20% of your waste and 30% of your recyclables come from one source, it would seem like an easy decision to eliminate the source.  But when you are a National Park and this decision means the ban of bottled water sales you run the risk of upsetting hordes of tourists and the lucrative bottled water industry.

Nearly two dozen National Parks, including the Grand Canyon National Park, have banned the sale of water bottled in plastic containers. Disposable plastic water bottles are the largest single contributor to trash in America’s national parks, making up one-third of their solid waste on average, according to a report by Public Employees for Environmental Responsibility (PEER). Because the Parks Service’s goal is to reduce waste by 50% by 2016, reducing bottles is paramount.

Grand Canyon National Park saves over eight million kWh of electricity annually by not selling disposable bottled water. Park visitors are encouraged to bring their own bottles or buy affordable reusable bottles at the Visitor’s Center. Grand Canyon National Park took it a step further by installing water stations – 10 on the South Rim and 3 on the North Rim, serving up free spring water from Roaring Springs deep in the canyon.

“Our parks should set the standard for resource protection and sustainability,” John Wessels, regional director for the park service, said in a statement. The National Parks were formed to preserve and protect special places in America, for all time.  As our culture changes, how this is accomplished evolves. The ban of the sale of bottled water is one way in today’s culture for the National Parks to reinforce its purpose and brand.

Worldwide over $100B is spent annually on bottled water.  In contrast, the United Nations estimates that $15B would reduce the number of people without access to clean water by 50% across the globe. Bravo to the National Parks for living up to their brand ideals by making a very tough decision. Next time you visit Grand Canyon National Park, BYOB and enjoy fresh spring water courtesy of Mother Nature.

For more information about the cost and impact of bottled water visit thewaterproject.org.