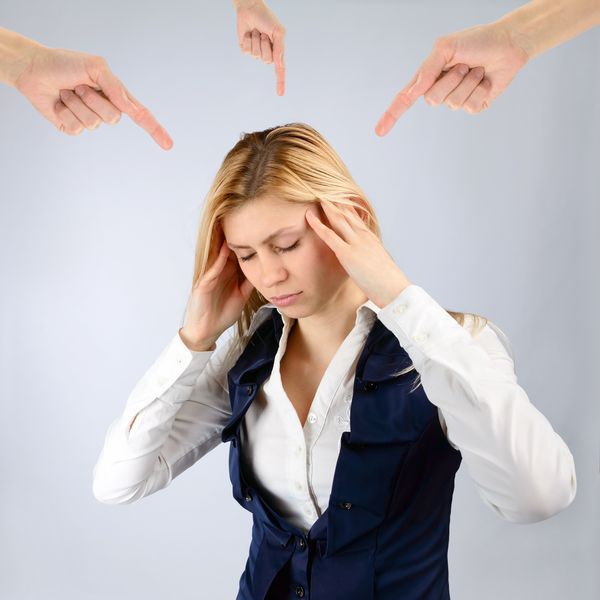 Last week Michael Crow, President of Arizona State University was named Man of the Year by Valley Leadership. During his acceptance speech, he quoted Roman philosopher, politician, lawyer and orator, Cicero, to make a point about finding success. “I criticize by creation, not by finding fault.”

In politics it’s easy to criticize opponents, but how does that move our country forward?

In business, it’s easy to criticize government policies that affect business and the competition, but how does that move a company forward?  The NYT ran an article “The Sock Queen of Alabama” this week. Gina Locklear grew up in the “Sock Capital of the World”, Payne, Alabama.  In the 1990’s, free-trade policies and cheap foreign labor closed nearly all of the 120 mills in the town, but her parents managed to hang on to their mill after cutting the workforce to almost nothing. Faced with uncertainty, they could have criticized policies and globalization, but instead Gina chose to innovate.  It hasn’t been easy, but today she is manufacturing a colorful array of fashionable 100% organic cotton socks, sourced and made in the USA.

In marketing, it’s easy to criticize the consumer for not “getting” a product.  Is it the consumer, or is the real problem not creating something relevant, something which makes life better, or simply something the consumer wants?

In higher education, there are many institutional practices and mores, which are considered sacred. But, by employing new thinking, innovation and creativity, President Crow launched the New American University model. Since its inception, ASU has emerged as an institution committed to academic excellence, inclusiveness and making societal impact.

It’s easy to criticize, but it does not create forward motion. Creativity and innovation are hard – but the results can transform how we live. 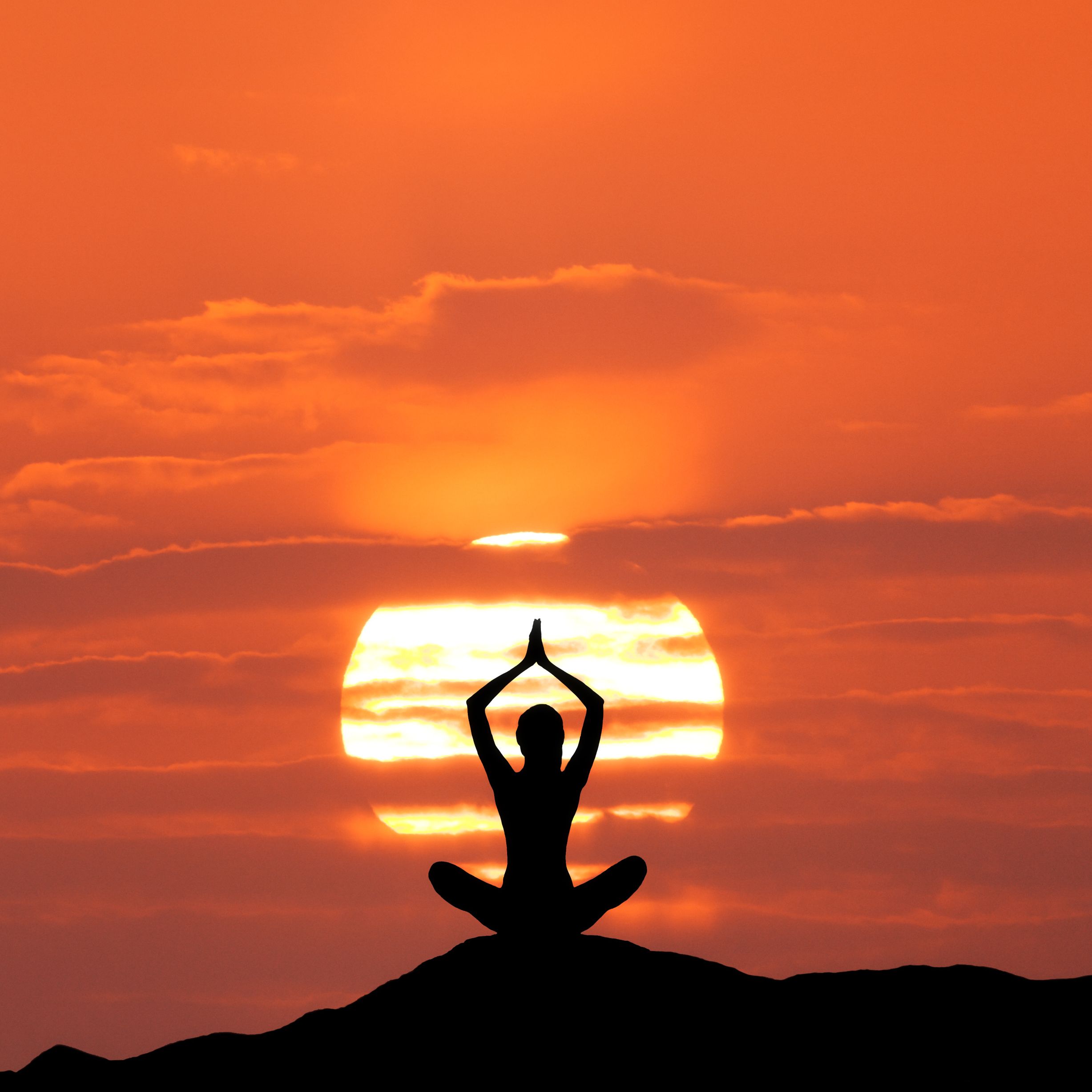 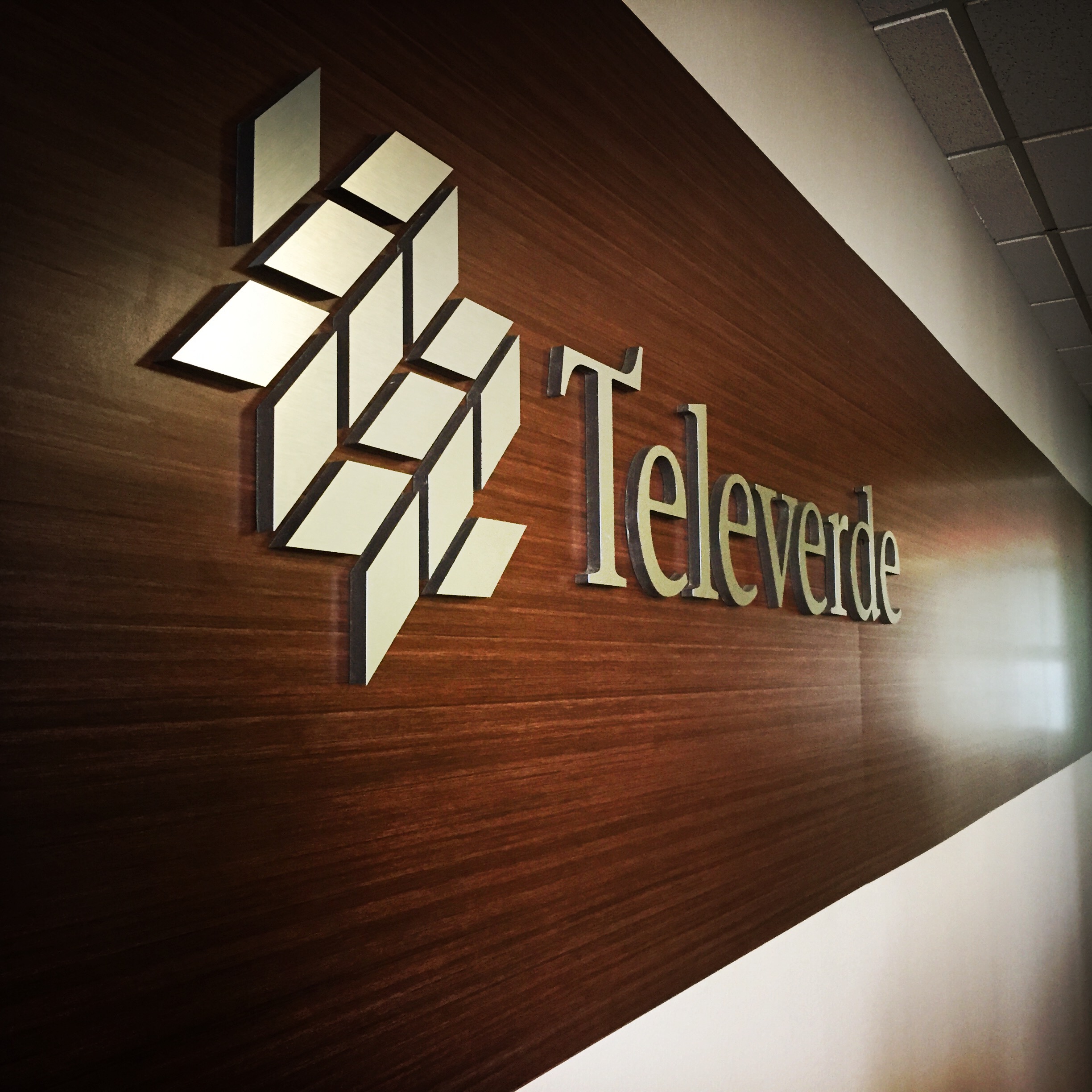 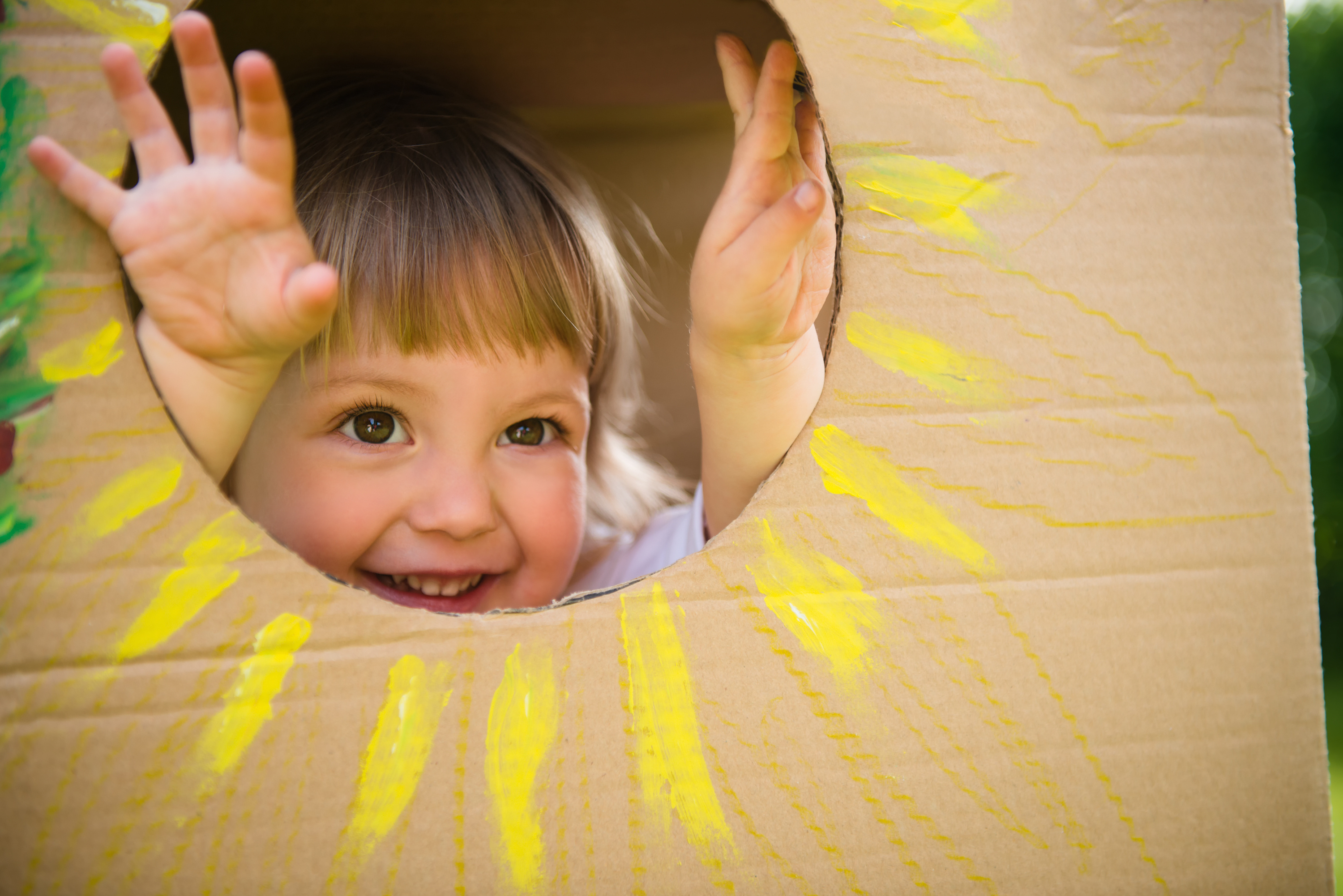